1st Thing To Learn When Travel In Penang 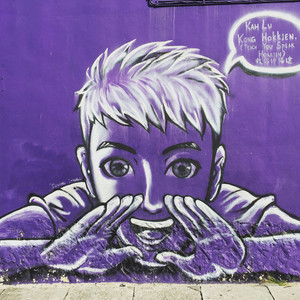 If you come from other countries or other states of Malaysia, particularly from southern and eastern site of Malaysia who able to speak Hokkien (a common tongue originating from Minnan region in China), you might get confuse at first when you hear on what the Penangites communicate! Is like the dialect you could only understand partially or, totally doesn’t understand what they talk about. This dialect is widely spoken not only by majority of the Penang’s Chinese community but also by some members of Penang’s Indian and Malay as well. Yes, learn the language are part of the fun activity during Penang tour.

Penang Hokkien is a subdialect of Zhangzhou China, over time, the language has changed after having some local flavour mixed into it including Malay and English, eventually grown into an entirely unique language on its own. Spoken widely in the north of Malaysia such as Penang, Kedah, Perlis and northern of Perak. Unlike like Southern Peninsula of Malaysia like Melaka & Johore which mostly resembles Taiwanese Hokkien. The Hokkien spoken are different strongly believe due to the original settlers came from different cities in Fujian province. The northern part the peninsula mainly came from Zhangzhou, whereas those on the southern part came from Quanzhou and Xiamen. For further detail of the history of the Penang Hokkien, you may get more materials from the internet like Wikipedia and the others.

Learn to speak when travel in Penang 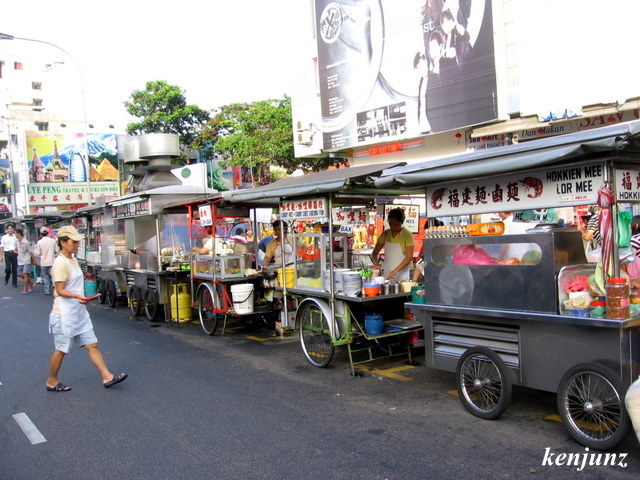 - learn to talk when order food from the hawker

Here I like to teach you few key words to learn when you travel to Penang so you can impress the locals.  Before that, same with mandarin, you need to aware that the Penang Hokkien also carry four tones (high, low, rising, high falling)

As I mentioned, there are some words translate from Malay, example like the below.

While some words borrowed direct from English which you may express directly and the locals will understand. Such as 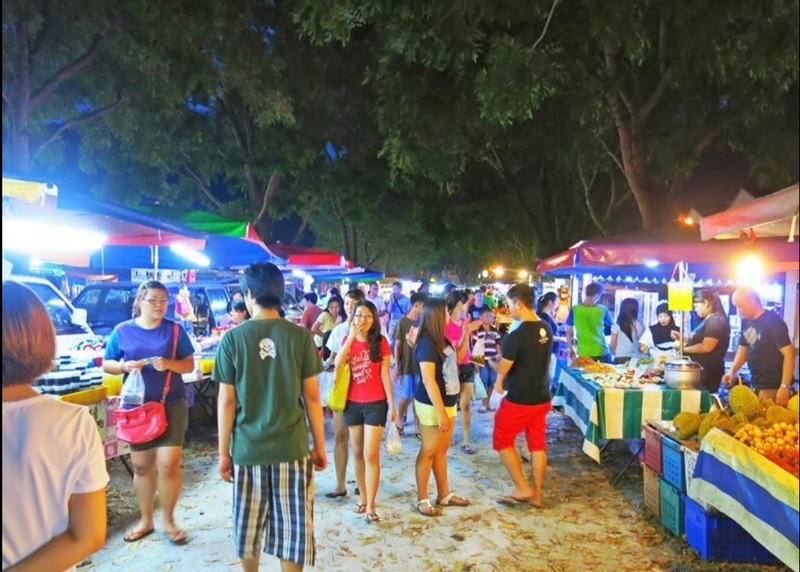 Penang Tour - you may try to negotiate with the seller in the night market in local dialect.

KIKIA provide online booking for private tour guiding service, charter car to make you travel with easy and fruitful.  I am more than happy to share more local dialect with you if you choose me as your preferred guide during tour in Penang.