A Drink Must Have In Ipoh 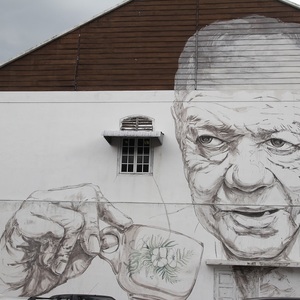 Ipoh White Coffee is a popular drink which is a part of Ipoh’s history. In the 19th and early 20th century during the British colonial era, Perak was a booming tin-mining state. As a result, many British tin-mining companies set up base in Ipoh, making it a prominent city in Malaya.
White Coffee was invented by the Hainanese who migrated to Malaya during the late Qing dynasty. To socialise and do business with the affluent westerners, they forced themselves to drink the bitter tasting and acidic western coffee. 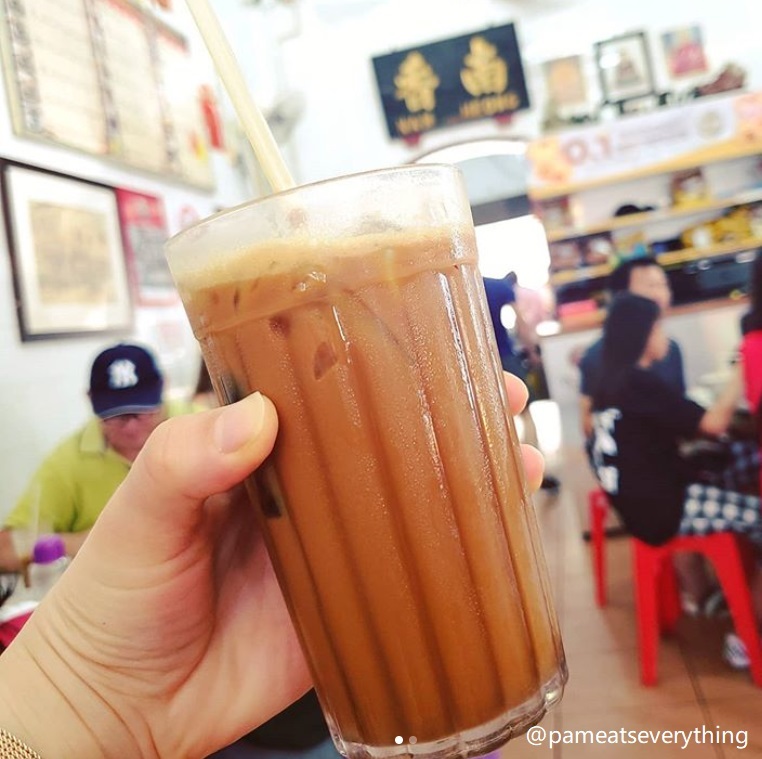 It wasn’t long before the famed Hainanese culinary expertise kicked in and they began experimenting and modifying the taste of western coffee, gradually adapting it to better suit their palate.
They created a unique slow-roasting coffee beans in margarine technique, to give it the unique aroma. The taste of coffee was tailored exactly to the Asian palate by mixing and blending different coffee beans, resulting in a cup of aromatic and smooth traditional white coffee that was born in Old Town, Ipoh.

Although the actual ingredients of Old Town White Coffee are a closely guarded secret, they consist of specially roasted Arabica, Robusta and Liberica coffee beans brewed using a traditional recipe that has been passed down through the generations.

The name “White Coffee”, is a misnomer as the coffee is actually a rich caramel brown in colour. “White Coffee” originates from the transliteration of its Chinese name, introduced in the 19th century by Chinese migrants who came to Ipoh to work in the tin mines.

A Hainanese man in his early twenties, Wong Poh Chew, journeyed to Malaya in search of his fortune. He was employed as a chef in a restaurant owned by a British man, serving both local and Western food. After years of hard work and with some accumulated savings, Poh Chew decided to start his own food business. In 1937, together with his brother Wong Poh Ting he opened “Kedai Kopi Sin Yoon Loong”, one of the oldest traditional Hainanese coffee shops in old town, Ipoh. They served quality hot and cold beverages, toasted bread with kaya, Chinese sponge cake and other local delights. 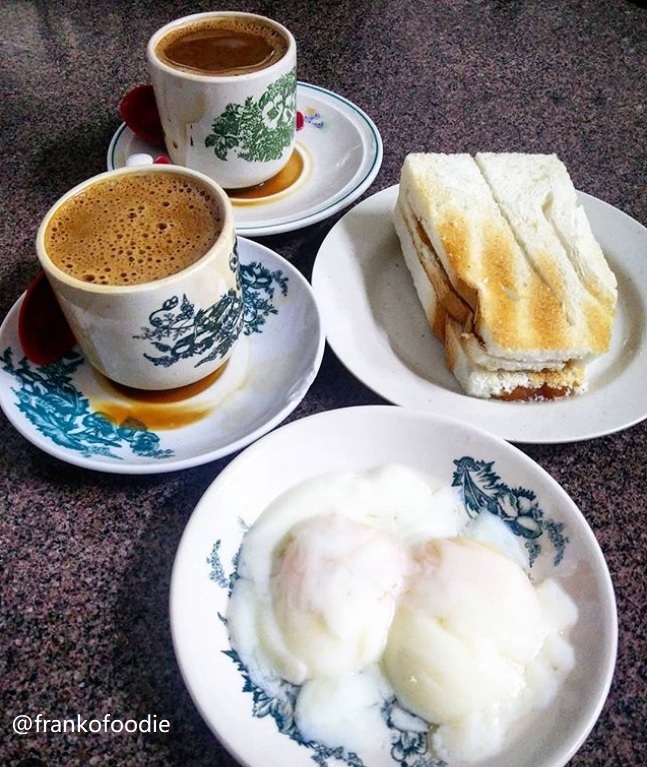 The two brothers’ quest to serve superior coffee found them carrying out relentless research and experimenting with various techniques of roasting coffee beans to make the perfect cup of coffee served with condensed milk. When this was eventually achieved, the Wong brothers named their concoction ‘Ipoh White Coffee’ which became the iconic beverage we know and love today.

Ipoh White Coffee has even earned Ipoh the honour of being named one of the top three coffee towns by Lonely Planet. Operating continuously for more than 80 years now, Sun Yuan Foong is one of the oldest traditional Hainanese coffee shops in old town, Ipoh. It has gained fame far and wide as the first kopitiam to serve white coffee. 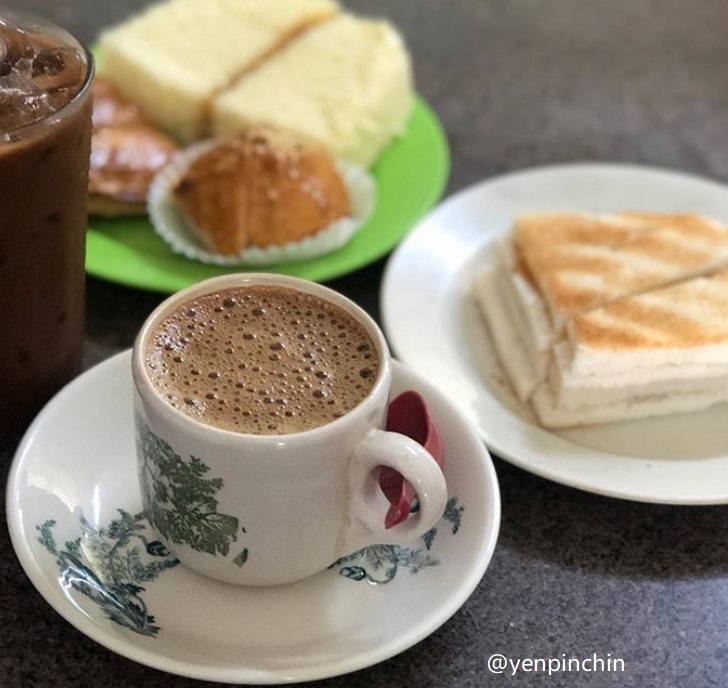 Many years down the road, despite the business having been passed down from one generation to another, the senior citizens who have been regulars at this shop for decades that they still insist that their daily coffee flavour has not changed since those early days.

The prized beverage is still served in vintage cups and saucers. We ordered both available versions and tasted the hot white coffee first. It was seriously good! The texture is frothy yet smooth, delivering pleasure with every sip. The iced version was even better. Not as frothy, but the ice nicely balanced the sweetness and definitely quenches your thirst on a bright sunny Ipoh morning. Both versions pair well with the toasted bread, Ipoh chee cheong fun with pickled green chillies, fried onions and mushroom sauce and curry mee that the shop is also famous for. 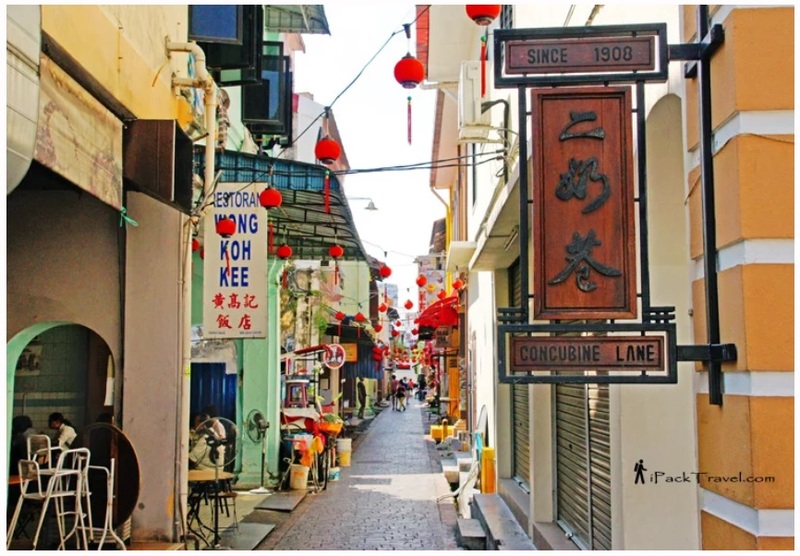 Ipoh is not far away from Penang, from Penang to Ipoh just take about 1 1/2 hour ~ 2 hour driving time. We Kikia provide transport and day tour service to Ipoh. Not only you able to get a sip of authentic Ipoh White Coffee but also experiencing the old town charm which is also popular destination among the locals. 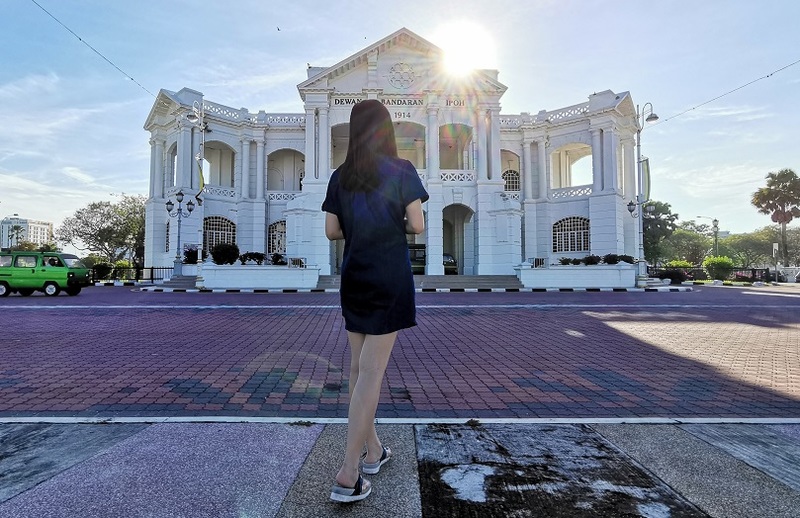 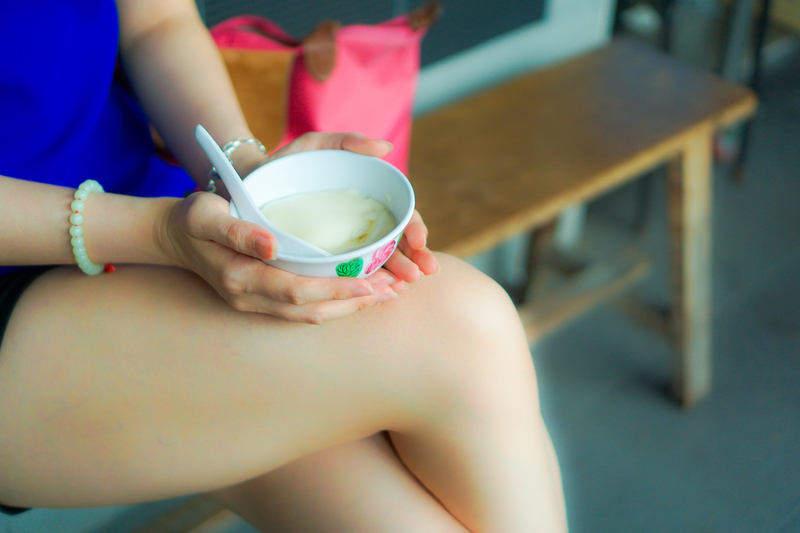