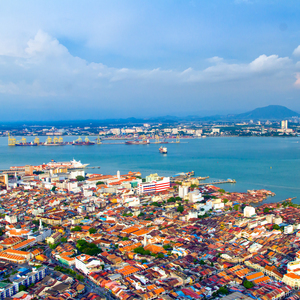 Penang consider Malaysia’s most tourist visited destination with influences mixture of western and eastern culture. One of the 13 states in Malaysia, although consists of both Penang Island and the mainland called Seberang Perai, but most people recognize the island as Penang. This is because the place itself not only able appear the modernity while also maintain its old-world charms. 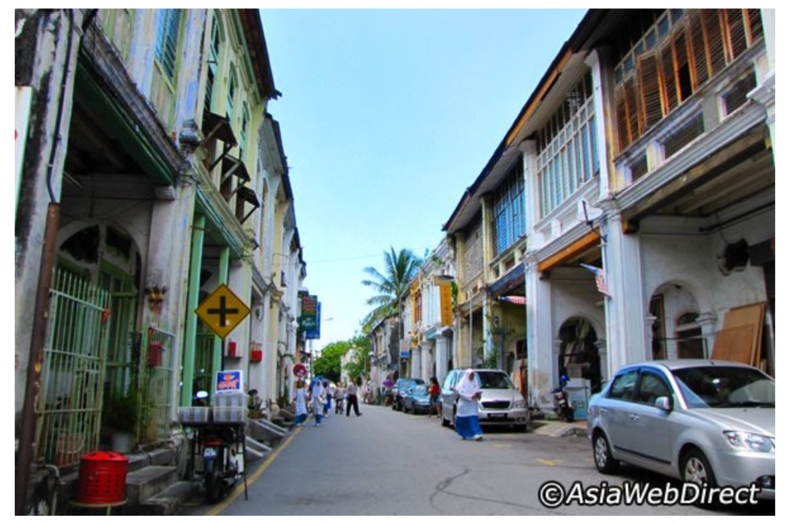 The capital city of Penang is George Town, named after in honour of King George III and located northeast of the Island. On 7 July 2008, together with Melaka (another state of Malaysia located on southern region) has been designated by UNESCO as Melaka and George Town, Historic Cities of the Straits of Malacca. This is indeed first cultural sites award received by Malaysia from UNESCO World Heritage Listing. Before this, there are two national parks listed into UNESCO Heritage site for the natural research value, they are Gunung Mulu National Park in Sarawak and Kinabalu Park in Sabah, both located on west coast of Malaysia.

Let’s focus back on George Town, the historic cities located on the Strait of Malacca that have established over 500 years (start from Malacca) of trading and cultural exchange between eastern and western countries in the Strait of Malacca. This has influences within the commodity and eventually develop into multicultural heritage site in terms of both tangible and intangible culture. George Town was under British colonization since year 1786 represents the unique architectural and cultural townscape to the world. With these, the town inscribed as world heritage site based on three outstanding value. The Outstanding Universal Value (OUV) may be defined as the historic, social, scientific, aesthetic or spiritual value of a place to mankind and the universe as part of selection criteria by UNESCO. Once again, both Melaka and George Town are closely related. 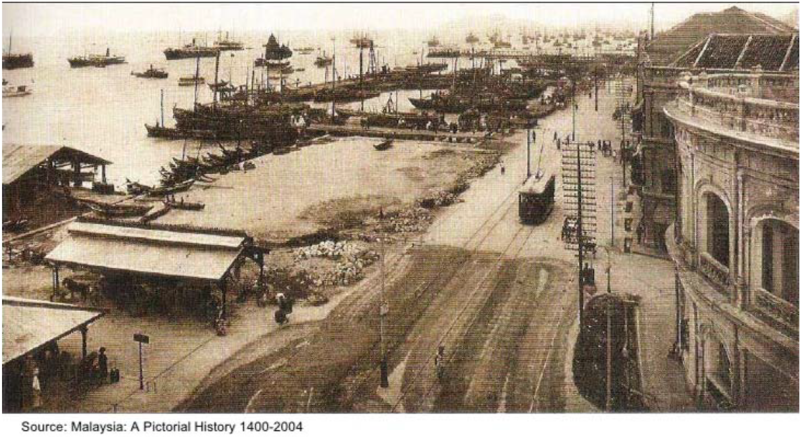 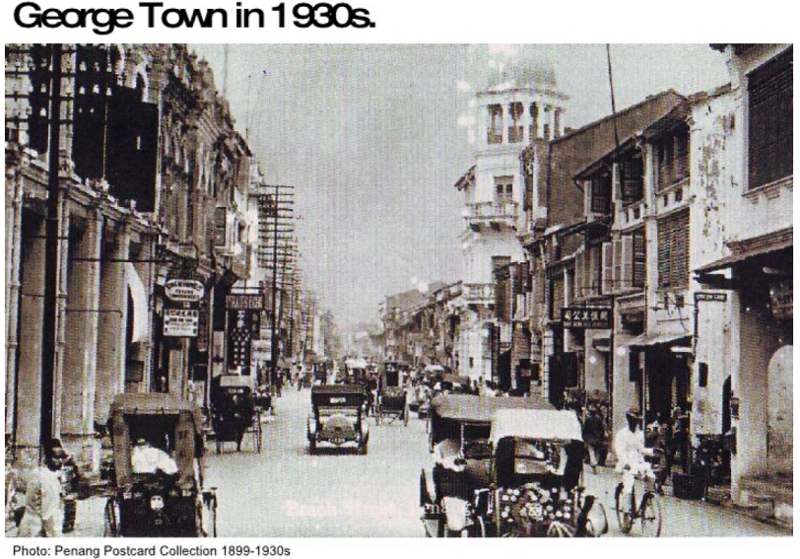 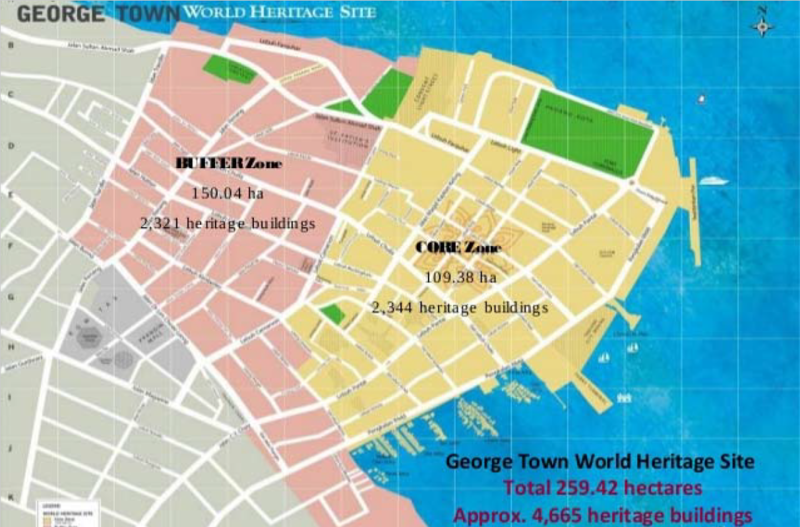 Being named by multiple news & travel guide network provider like CNN Travel, Trip Advisor, Lonely Planet and the others as one of the must visit destination in the world. George Town is the worthwhile place to discover and travel around. KIKIA provide online booking for private tour guiding service, charter car to make you travel with easy and fruitful.  Log in to our website now to choose your preferred guide or driver to bring you explore around! Click here to know more about the package offer and I am more than happy to bring you around and share with you whatever i know!