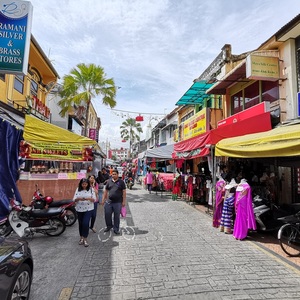 While for some tourist main priority when travelling to Penang are street food hunting, some peoples fall in love for cultural in Penang. Yes, other than street food hunting tour, there are many activities you can select for your Penang tour. Examples Penang hill and temple tour, trishaw tour, city tour and many more. If you are the peoples who love to have slow walk and understand more about cultural life in Penang, walking tour along the George Town area is the first choice.

Talk about walking tour along George Town area, may I suggest you take a stroll in Little India area as part your Penang tour.

Little India is an area located in the heart of George Town, Penang. Majority of the shops managed by Indian community. Therefore, tourist not only can look for Indian community related goods such as garment, kitchenware, costume jewellery, food and many more while you would able enjoy your self with Tamil pop songs. Don’t be surprise you will come across various smell of spices and burning incense.

Talk about the biggest Indian community in George Town area, it should cover the area within Beach Street, China Street, Pitt Street (include Market Street, King Street and Queen Street) and Chulia Street.

Back track to the history, the Indian settlement began as early as the time Captain Francis Light started the George Town development. The settlement began long the waterfront across from Beach Street. Once the mangrove along the coast were cleared, stone steps / ghauts were built and used by the Indian labour to transfer goods from arriving ships to the shore. Roads later set up across Beach Street such as Church Street, China Street, Market Street and Chulia Street.

During that period, there is a wet market built somewhere along the Market Street (perhaps the very first wet market in the place. Between late 18th to mid of 19th century, Indian population has grown rapidly, and it extend not only to Chulia Street and also towards Sri Bahari Road, Transfer Road and further inner part of the island.  Due to overwhelming demand, another Indian market was established called Chowrasta market.

In the present day, Indian settlement mainly occupy within Market Street area where we really can feel the present of the community and within the core zone of the George Town UNESCO World Heritage Site.

Other than Thaipusam, Penang’s Little India become different scene when Deepavali approaching. Deepavali, also called Festive of Light symbolizes the spiritual of "victory of light over darkness, good over evil and knowledge over ignorance". There are several different backgrounds for Deepavali celebration in the Hindu writings. One of it is Rama returned to reclaim his throne after a 14 years exile and the army defeated demon King Ravana, the peoples of his city lighting up the path during his way to his throne. Devotees also believe this is the time to honour Lakshmi, goddess of wealth and prosperity, the oil lamp lighting up so she can find the family and bless them.

During this festive season, not only the shops start promoting their goods, tents are put up outside of the shop which occupy the parking lots to catch people’s attention. Peoples may get good bargain price for different type goods when dealing in textile, jewellery, household goods, snacks, spices and sundry shops including restaurants. 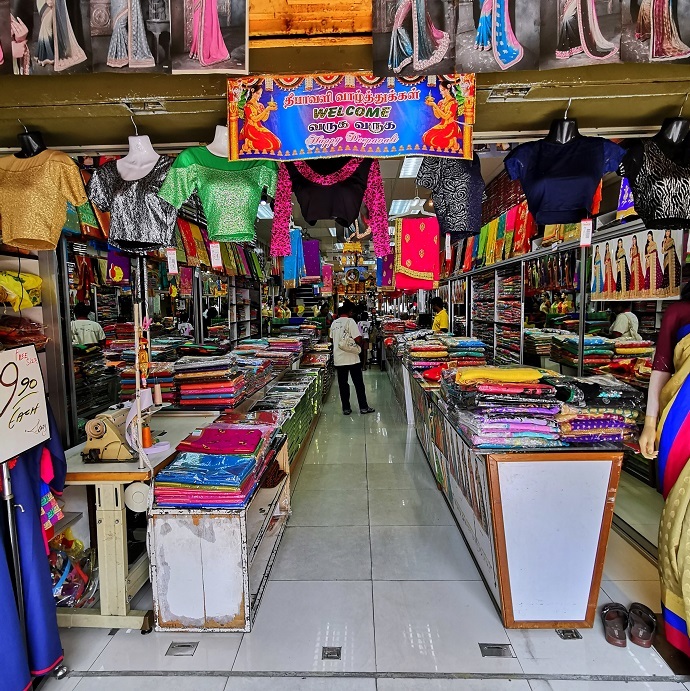 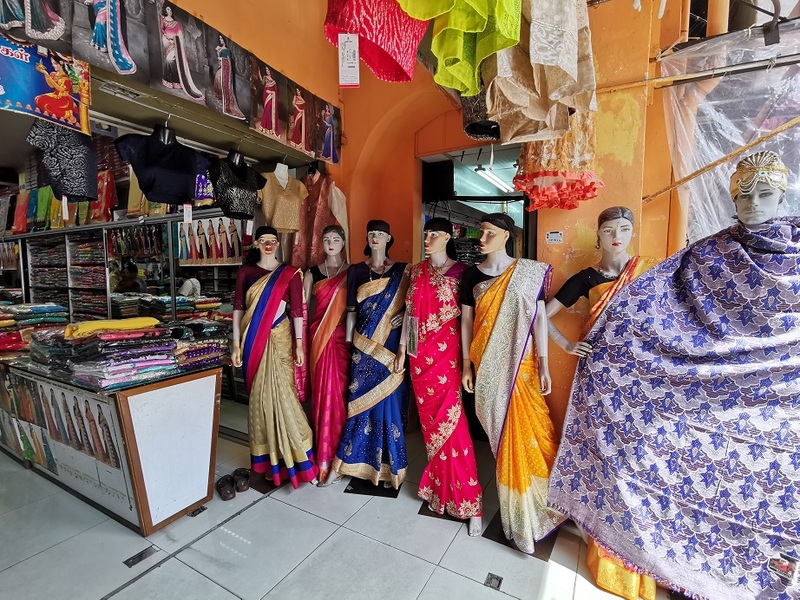 Get prepare to indulge yourself with the Tamil pop songs play by different shop lots while also listen the conversation between the buyers and sellers. If you haven’t step into Little India and especially during this period, simply just follow your ear (listen to the music) and nose (smell of deep fried snacks, spices and burning incense). 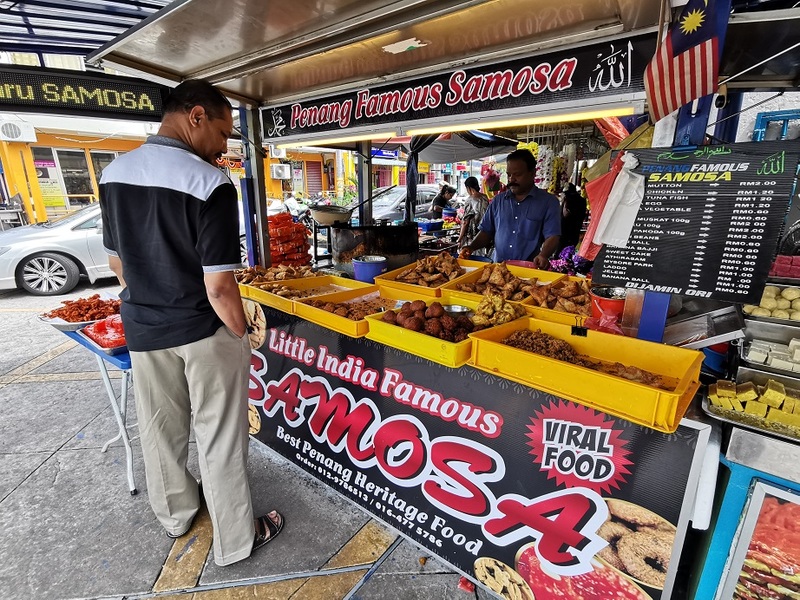 KIKIA provide online booking for private tour guiding service, charter car to make you travel with easy and fruitful.  Log in to our website now to choose your preferred guide or driver to bring you explore around! Click here to know more about the package offer and I am more than happy to bring you around and share with you whatever I know!