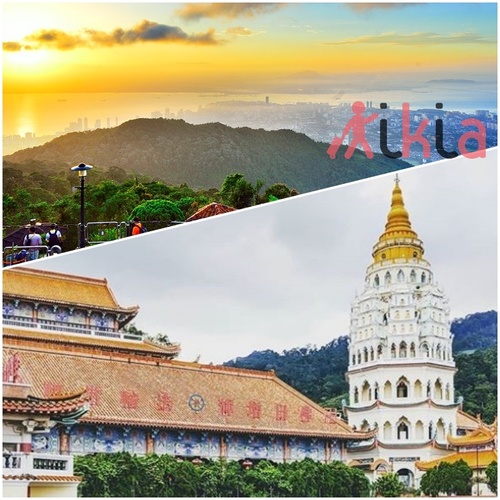 Ever since the British landed on Penang island, they desiring to look for the place that could escape away from heat at George Town. Eventually they have set the place on the highest ground in Penang island and later named as Penang Hill.

During the British colonization since late 18th centuries, it attracts mass Chinese immigrant from China result increase in the populations and so for the religion place as well. Situated on a Crane Hill, Kek Lok Si is known as the jewel in the crown of heritage temples in Malaysia and has been identified as one of the largest and finest temple complexes in Southeast Asia. You won’t complete your Penang tour without visit this temple!

In this Penang private tour, you will have the opportunity to witness the part of the Penang city view from the top of Penang hill while indulge yourself in the cooling weather. On the same time, find out the millions of magnificent images of Buddha and the hundreds of beautiful carvings, sculptures and murals in the interior and exterior of the temple halls, pagodas and archways at Kek Lok Si temple.

I will also take the opportunity to introduce one of the international foods to you which is Penang Assam Laksa! Ranked 7th out of 50 best food by CNN before end of the trip. Of course, in this private tour in Penang, I will also invite you to taste other local foods as well.

Tour starts at 9 am or you decide the time and ends 4 hours later.

~ Probably drop by for a meal

What to prepare for yourself: Comfortable shoe, Umbrella or cap. 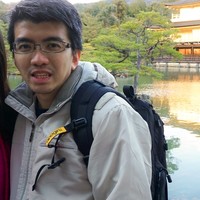 Hi, my name is Dave Choong or you can call me Dave and I am a certified Tour Guide in Malaysia also a member of Penang Tourist Guide Association.

Penang, a beautiful state as my home town for more than 30 years, I am love to share some facts regardless historical, culture and food to you.

I am able to conduct day trips within George Town, a UNESCO World Cultural Heritage sites and other site of Penang as well. 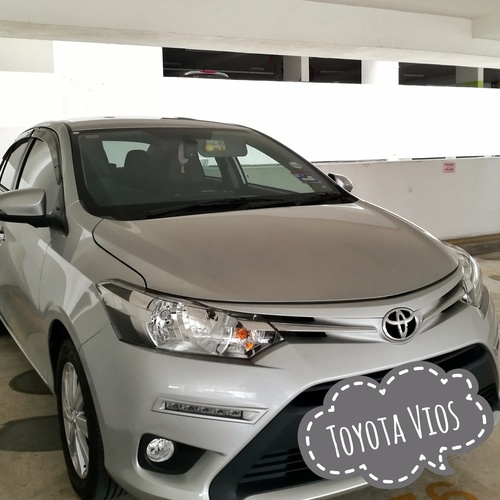 Be the first review me thank!